The VALKYRIE VOX C, can broadcast up to 2 differentiated pre-loaded messages: Fire and Alert. The desired messages can be downloaded from our own proprietary recording PC application, via a standard USB interface. 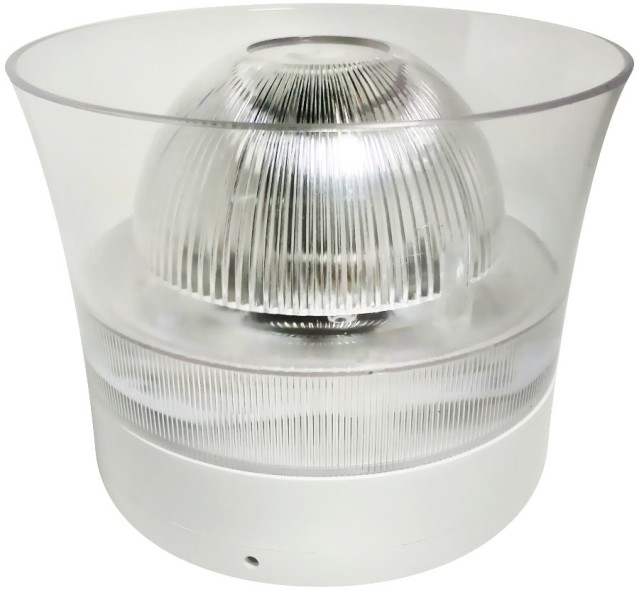 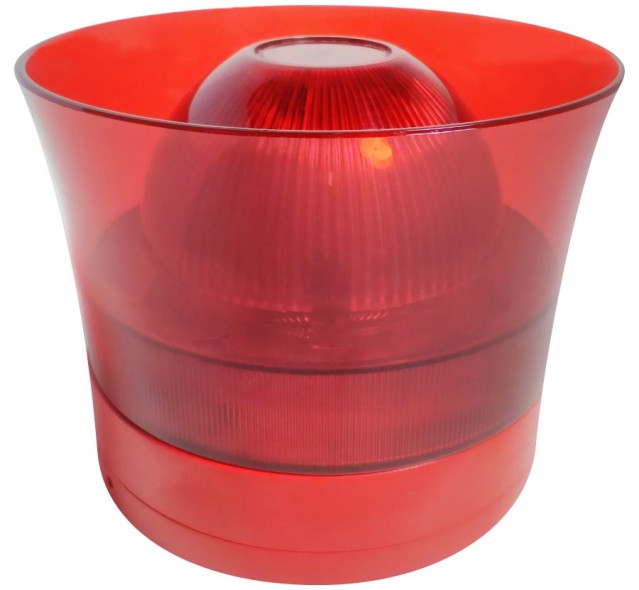 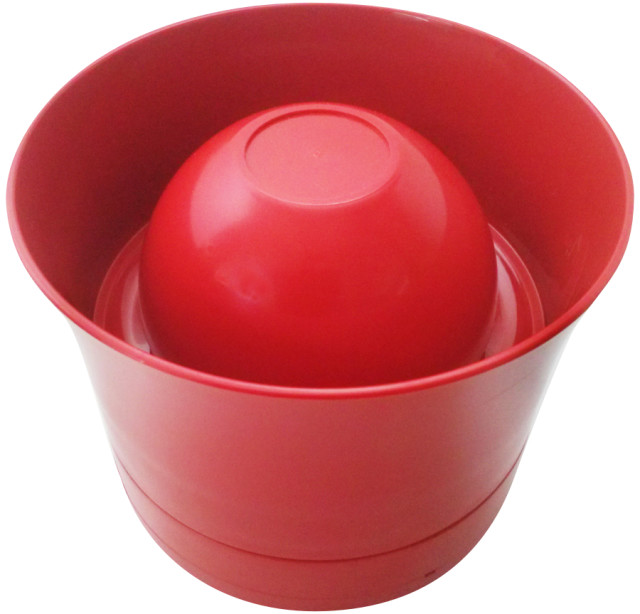 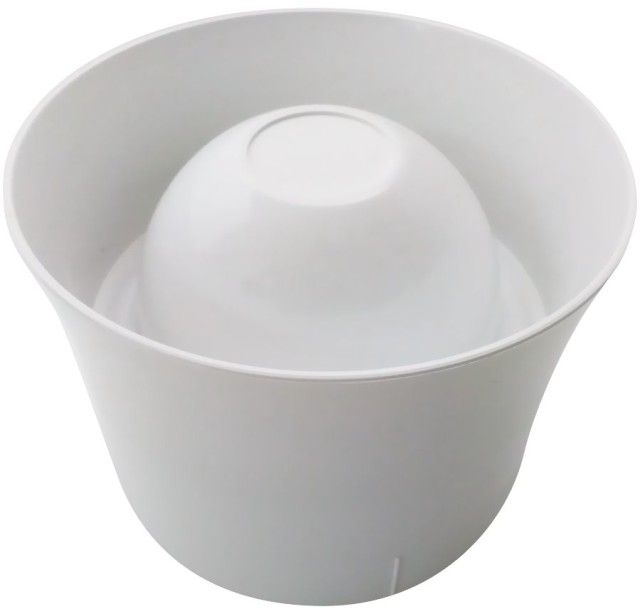 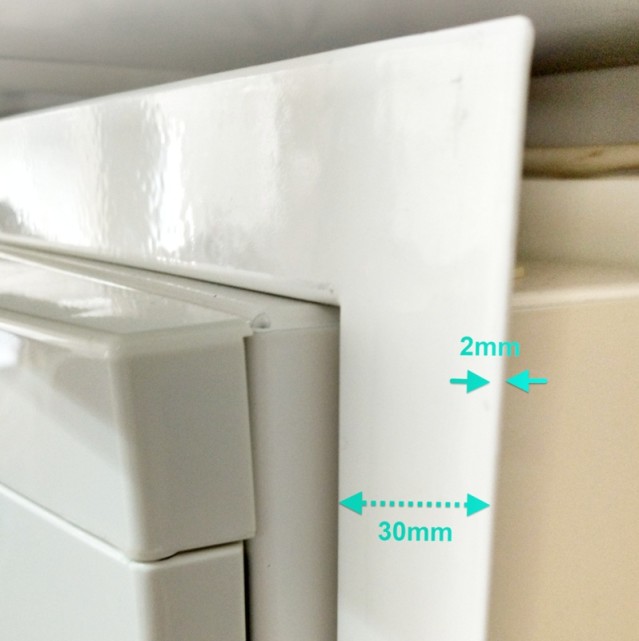 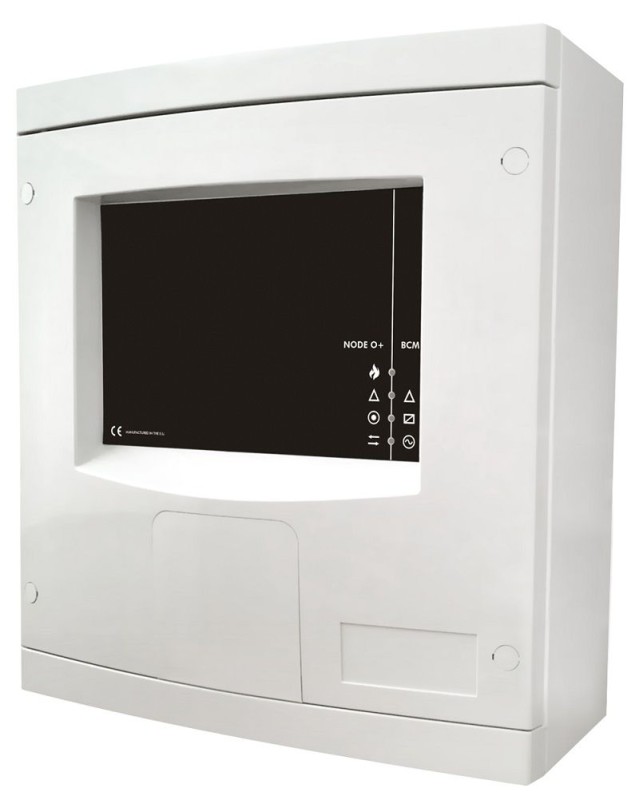 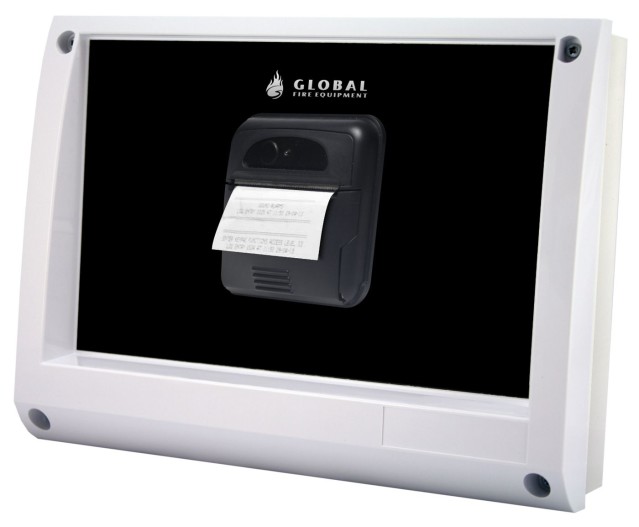