The VULCAN 2 VOX A is a ceilling mounted Addressable Voice Sounder which is available in either Red or White housings. Normally the VULCAN 2 VOX will be used in conjunction with a detector however a lid is available as an option. Up to 32 individually addressed sounders can be installed per loop occupying an address in the range 94 to 125. It can also be configured as shadow mode.

With message selection directly programmable via the standard sounder programming of the JUNIOR and JUNO-NET panels, the VULCAN 2 VOX A, can broadcast up to 5 differentiated pre-loaded messages: Alert, Fire, Evacuation, Test and a Silence Message. The desired messages can be downloaded from our own proprietary recording PC application, via a standard USB interface. This product is exclusively loop powered and controlled. 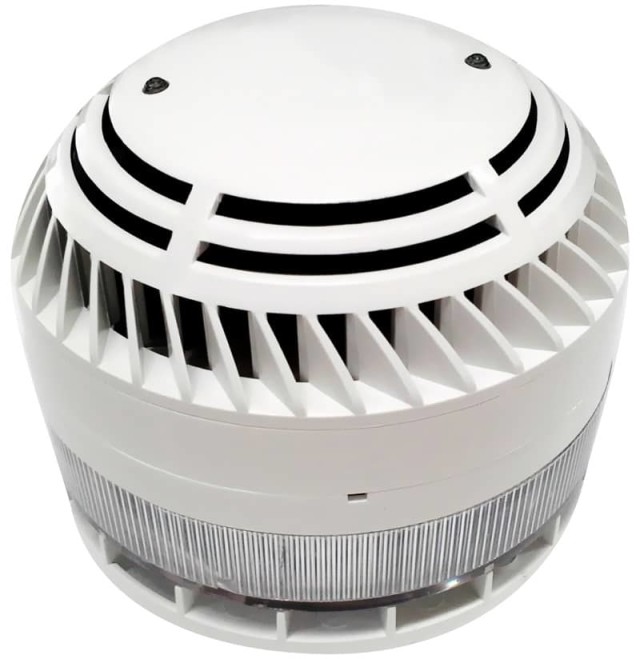 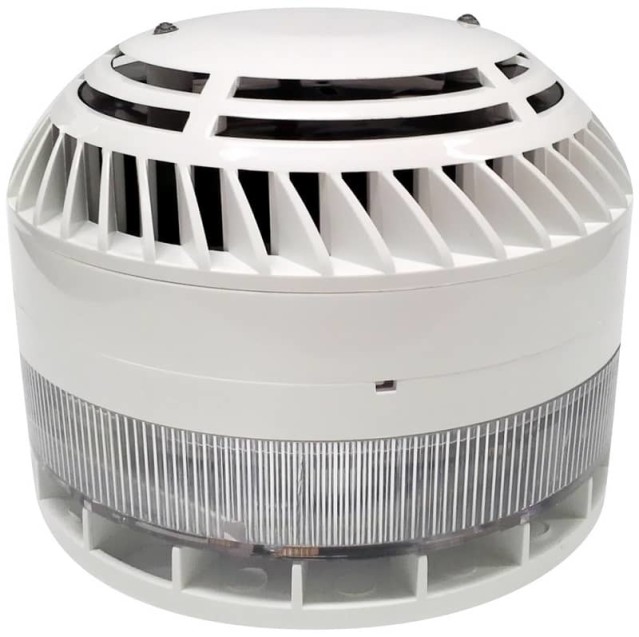 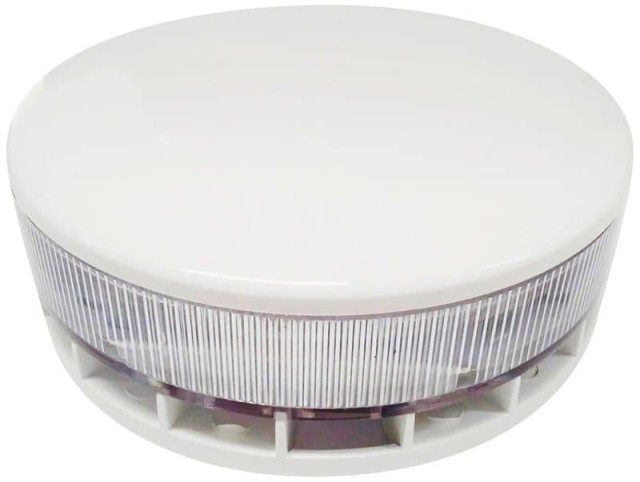 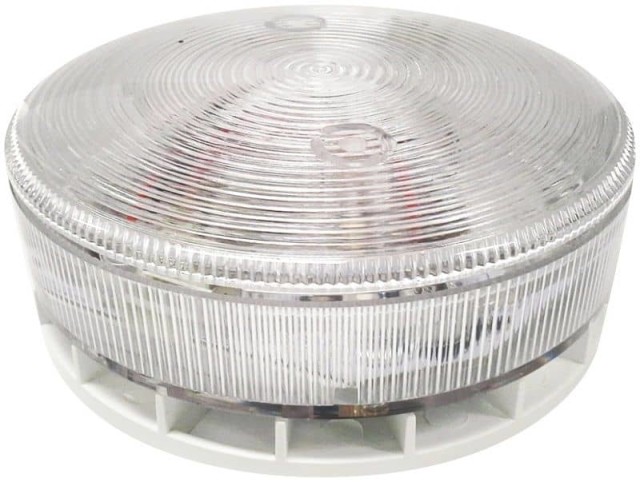 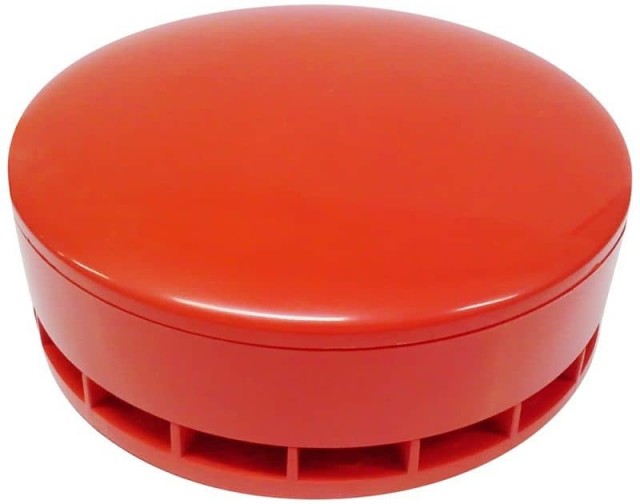 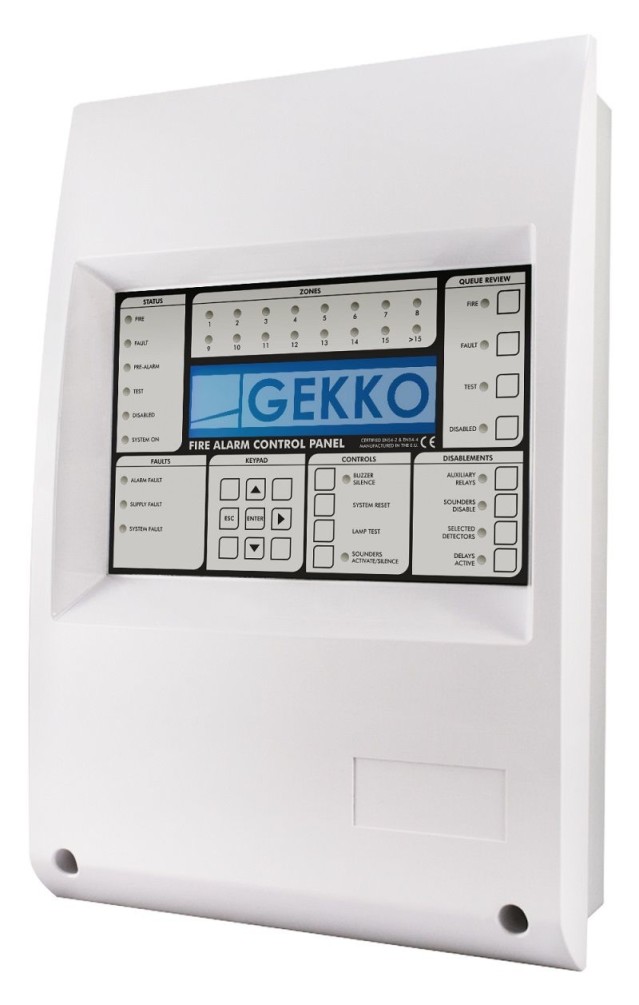 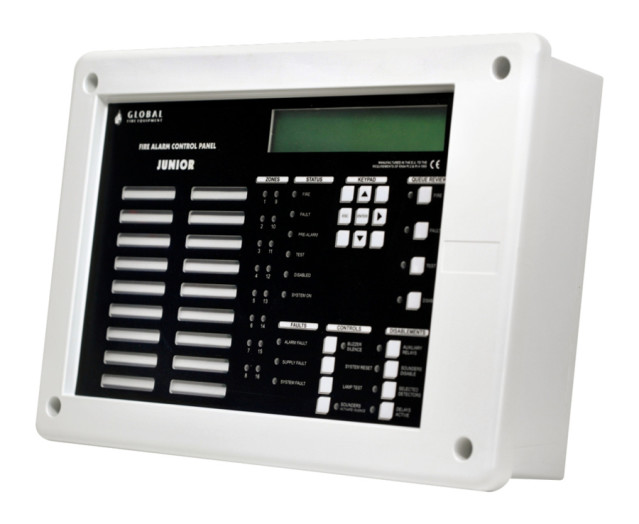