Using Global Fire’s advanced communications mechanism, up to 32 individually addressed Loop sounders can be connected to each of the JUNIOR V4 detection Loops. The JUNIOR V4 also supports Shadow and Auxiliary Sounder/ Beacons together with GFE’s new VULCAN 2 addressable Sounder-Beacon-Isolator along with all other GFE Interface devices.

The panel is equipped with a backlit LCD display of 4 rows each with 40 characters to give clear textual indications of Fire/ Fault occurrences to the end user. There are also 16 Zone Fire LED indicators. 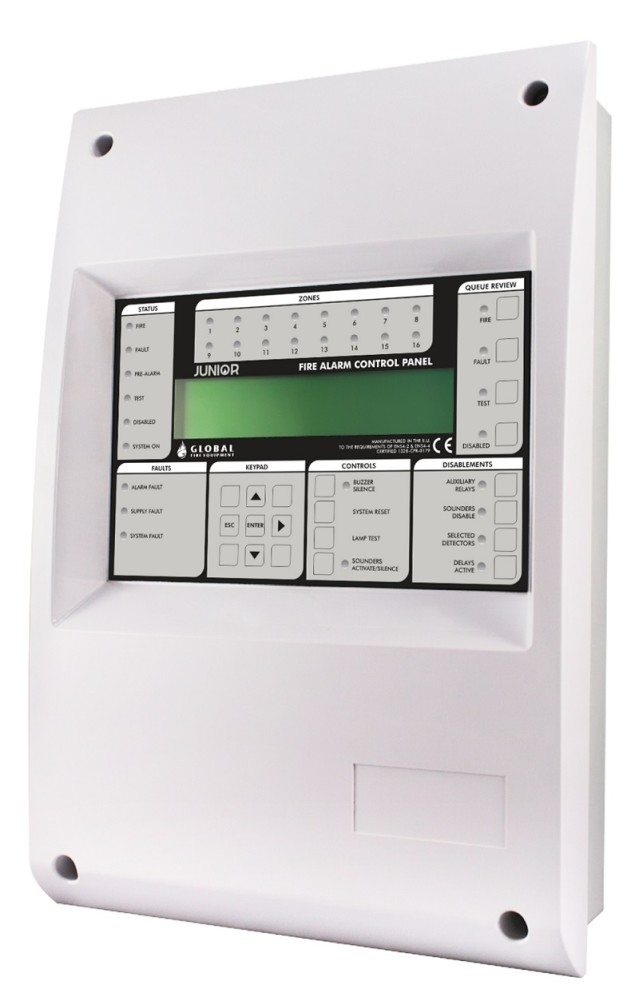 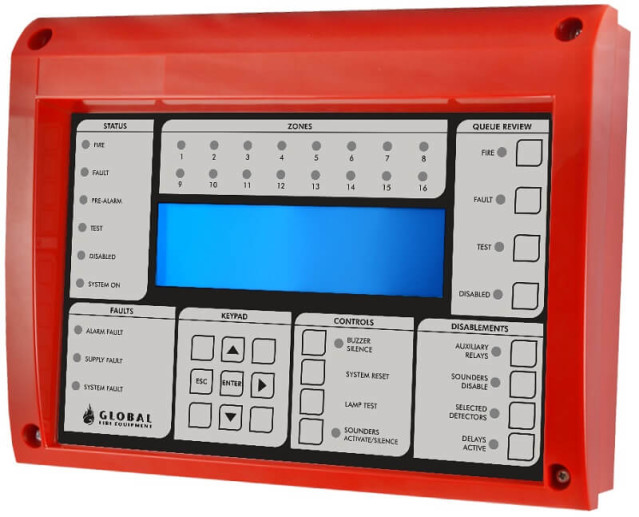 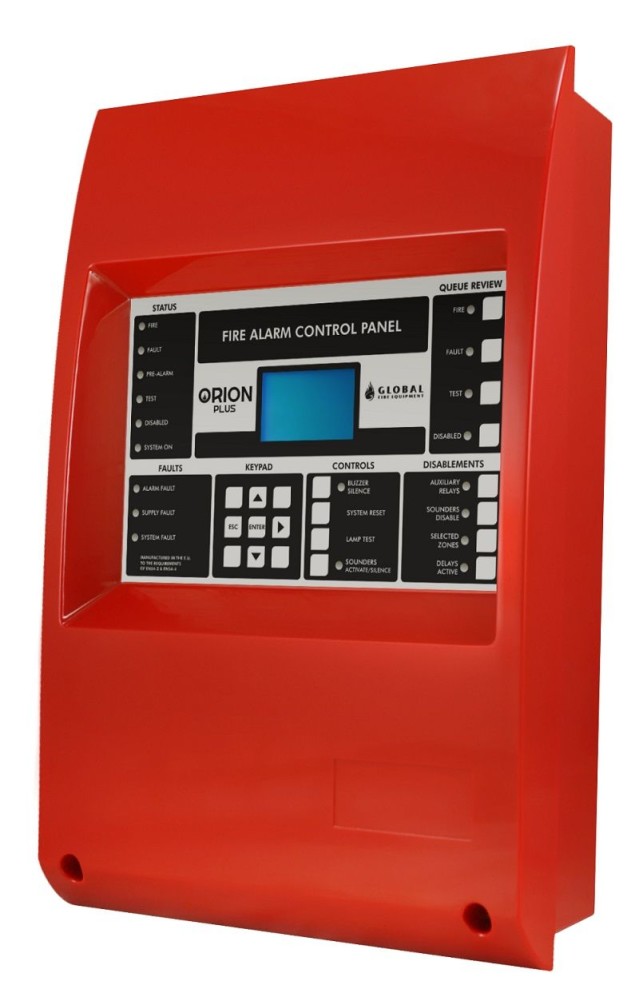 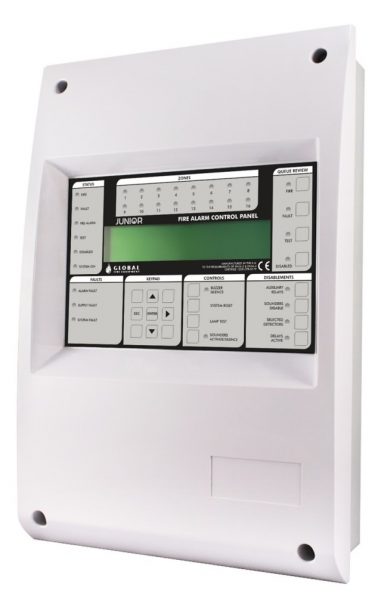